Where you are going and how you get there matter.

We help your organization gain clarity on where it needs to go and provide the expertise to help it get there.

When organizations support people working, learning and collaborating well, they can change the world.

The world is calling!

The rate of change and complexity means your organization needs to be at its best to make a lasting difference. We're here to help.

Mission-critical. Driving Results. Thriving and Contributing to a Better World.

We help mission-driven organizations drive strategic results now and for the future. Our clients are fast-growing businesses, mid-size to large organizations, and international interests worldwide.

Three Ways We Help Companies and People Be Their Best... 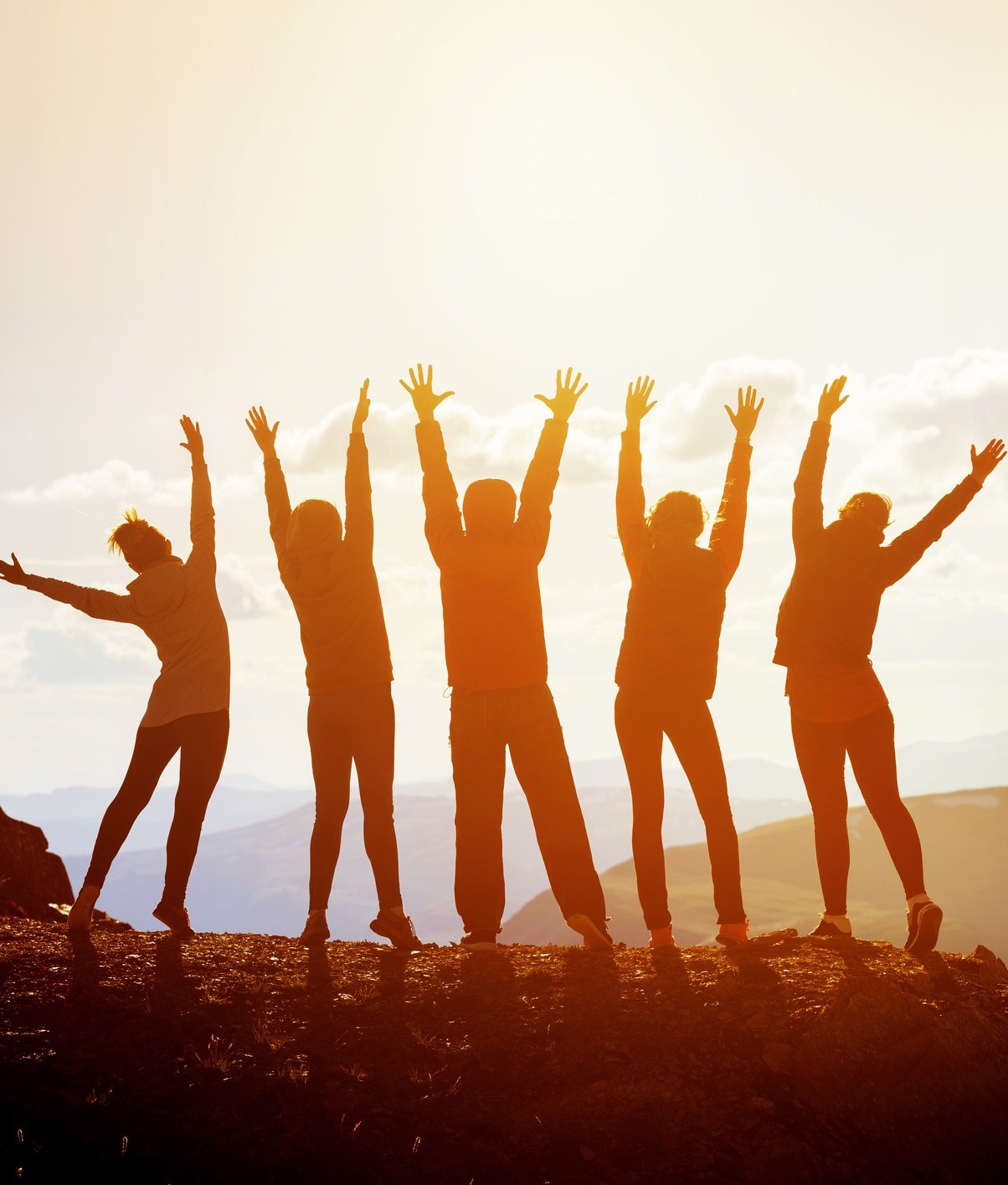 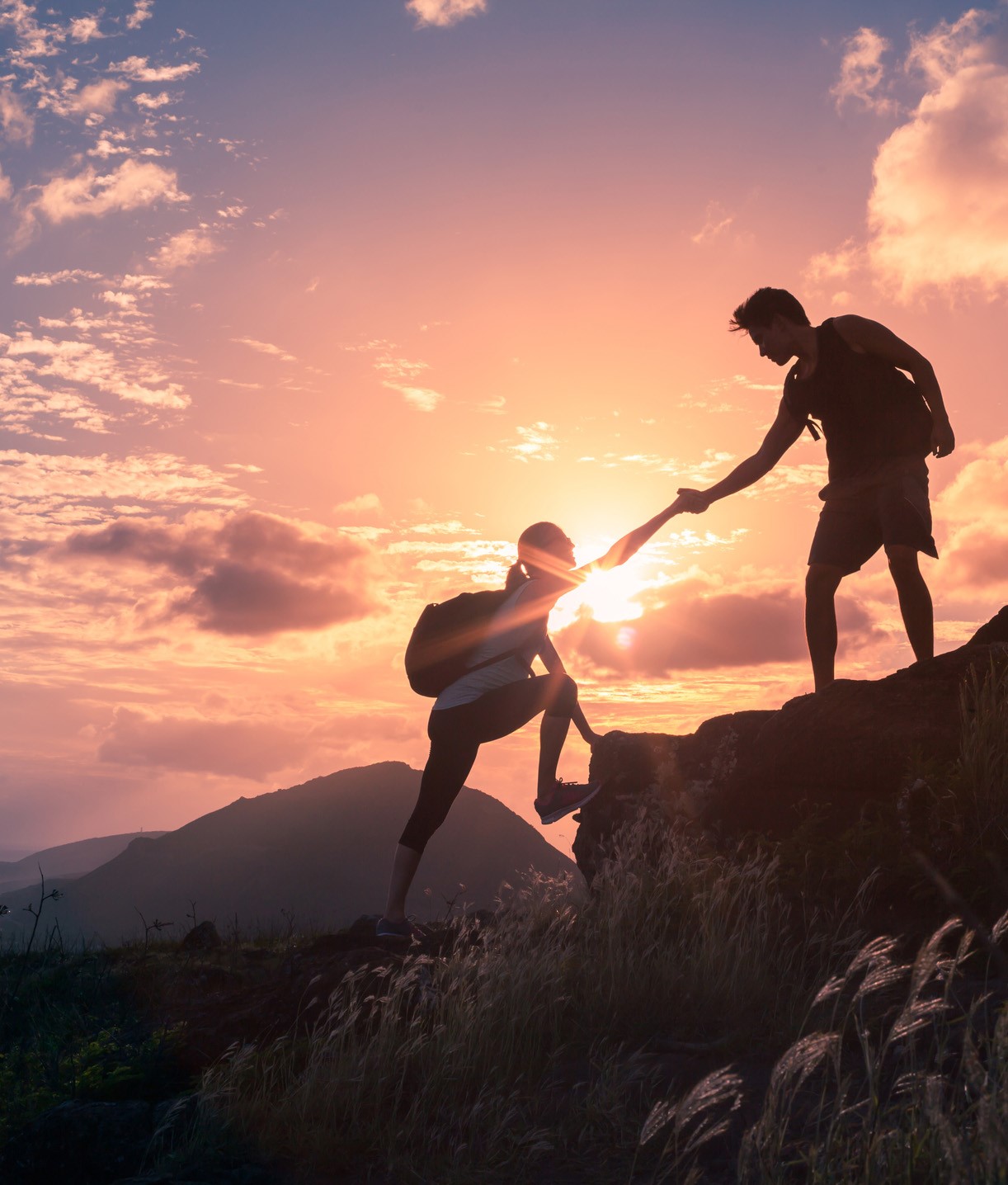 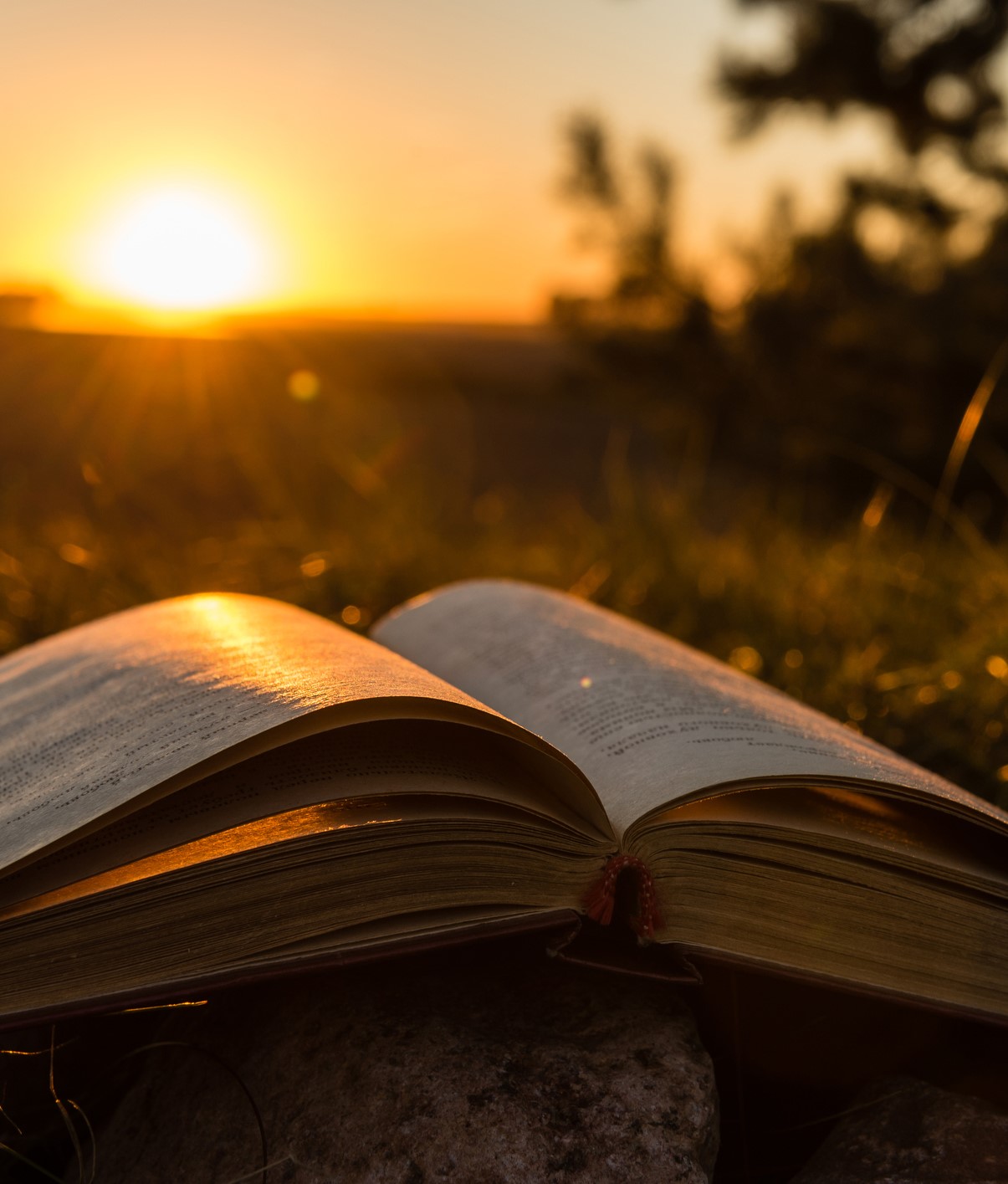 World class expertise at your fingertips.

Last fall when my mother was turning 97, I wrote a note of appreciation to three amazing international development CEOs. I would like to share it to appreciate and perhaps, to inspire you too.

When [my Mom] was born, U.S. women’s right to vote was only two years old. She’s lived through her first husband’s plane gone Missing in Action when she was six months’ pregnant. She started an investment club in the early 1960s … , has laid brick, poured concrete—all while wearing lipstick and with coiffed hair, and worked unpaid in my father’s office, etc. She navigated the loss of the love of her life and mine too, my Dad, living and caring for herself until 94.

She is a role model for me but it took me many, many years to fully appreciate it.

You may or may not want to be distinguished as a female CEO. It’ll be wonderful we don’t have to talk about it or gender equity. Until that time, let me share something I’ve observed based on many years’ experience across industries and organizations.

You have a profound influence on people–women and men, and everyone on the gender spectrum in between. We see a more equal world because of you. We see role models in your courage, willingness to take on a leadership role, its rewards and costs. So, when you have that crappy day, remember that you have already and are making a positive difference greater than you can know.

Driving back yesterday from seeing my Mom, I had plenty of time to think about the number of women CEOs in international development–those I know, and a few I don’t but look forward to meeting. It’s a long list that should make our hearts sing!

There was an unexpected benefit.

I realized there is never a reason for me to feel alone or unsupported—something to which I can fall prey. There is always someone to reach out to who has stood in my shoes or who will stand beside me.

Joyfully celebrating each of you.

Ambassador Mabel Gómez Oliver has a quiet intensity, and a warmth that invites you in. We met when she was on a panel on international trade and women’s economic empowerment. We followed up with conversations and introductions to others to help “extend the conversation about Mexican women entrepreneurs” across the North American continent.

Do you know that feeling when you get great news about someone and a second later you feel sad—it means they are leaving? That’s what I felt when she shared exciting news. She was chosen as the Mexican ambassador to Guatemala! She would be leaving her post in Washington, D.C. as Deputy Chief of Mission at the Embassy of Mexico in the United States.

So there we were at the magnificent Mexican Cultural Institute for her farewell party. I’d just climbed a grand, commanding staircase and started through the receiving line to speak to her.

A man standing at the head of the line greeted me congenially. He looked at the number of people clustered waiting to speak to her then said with a smile, “She’s much more popular than I.”

I greeted Ambassador Gomez and returned a few minutes later when there was no one left in line. The same man was now standing beside her. There was something between the two.

“Is this your husband?” (But I’d met her husband and should have known better! I know a little about protocol and should have realized, too, that those with the senior-most rank are at the head of the line!)

They both laughed—a laugh that included me, too, and wasn’t at my expense. He made a respectful joke about being her work husband as she said, “This is the Ambassador.” Ambassador Eduardo Medina Mora—Ambassador Gomez’s boss.

My face was flushing bright red with embarrassment. But I didn’t withdraw—there was something I couldn’t put my finger on…

Until they spoke to all of us gathered in the magnificent ballroom.

There was such deep respect and appreciation in his remarks about her, and hers about him. As we stood looking at them on the low rise at the end of the room, you could see the rapport. It was an alignment that wasn’t just in intellect but in values, too.

Can you imagine how those qualities must affect their senior leadership team and the organization? We hear it all the time—it starts at the top. From many years of providing executive coaching and leadership development programs, I can tell you that nothing is more poisonous in an organization or between cultures than a lack of respect. And there is nothing that can surpass the presence of respect for sowing seeds of transformation and possibility.

Because of my mistake, I had a peek into something that can be so rare in organizational life. Deep respect and alignment.

I know, too, that quality people always attract quality people. Wherever either of these ambassadors finds themselves, their qualities will sow the seeds of transformation and possibility. Yes, I feel that twinge of sadness as Ambassador Gomez leaves. But the U.S.’s loss is Guatemala’s gain.

You may reprint an article from Written by Hand™ on a non-exclusive basis provided the above copyright and link to www.LeadershipHand.com is included in the credits. Please send us a notice of the reprint along with a copy of the publication.