International Women’s Day on March 8 , celebrates women’s social, economic, cultural and political accomplishments. How thrilling to learn that the history of it has roots in the U.S. in 1909 and the first National Woman’s Day, when women garment works protested against working conditions. According to the United Nations website, the first International Women’s Day took place in 1911 in Austria, Denmark, Germany and Switzerland. Women wanted the right to vote, hold public office, work, get training and to end discrimination on the job. It has spread to become an international movement that is having a positive impact on gender equality and women’s rights globally.

There is a press release and a one-minute video on why I wrote the book.

I had the book translated into Spanish because I wanted to make the book’s insights and approaches even more accessible to Spanish-speaking women and men. I also had a compelling need to stand with and beside the amazing women of Central America—our U.S. neighbors.

Translating a book into another language is more complex than it sounded when we first began. To select a good translator for this project, we gave trial tasks to several people and ended up with a few learning experiences before engaging Sara Martinez.

I pride myself on setting clear expectations for projects. Pride is tricky, you know. There’s pride in a job well done. Then, there is pride with arrogance, as in “I’m so darn good at this, I know exactly what I’m doing …”

The latter is always an invitation to be humbled.

When outlining the project, we failed to include the magic words “translate for meaning and intent” and “translations done by software will be rejected.” We wound up paying for someone to cut and paste the text into Google Translate, which probably took less than three minutes and rendered a literal translation. What a contrast this was to Sara’s willingness to listen to audio recordings I made, and translate based on tone and meaning. Lesson(s) learned.

Hope you enjoy this late night screen shot. I did! 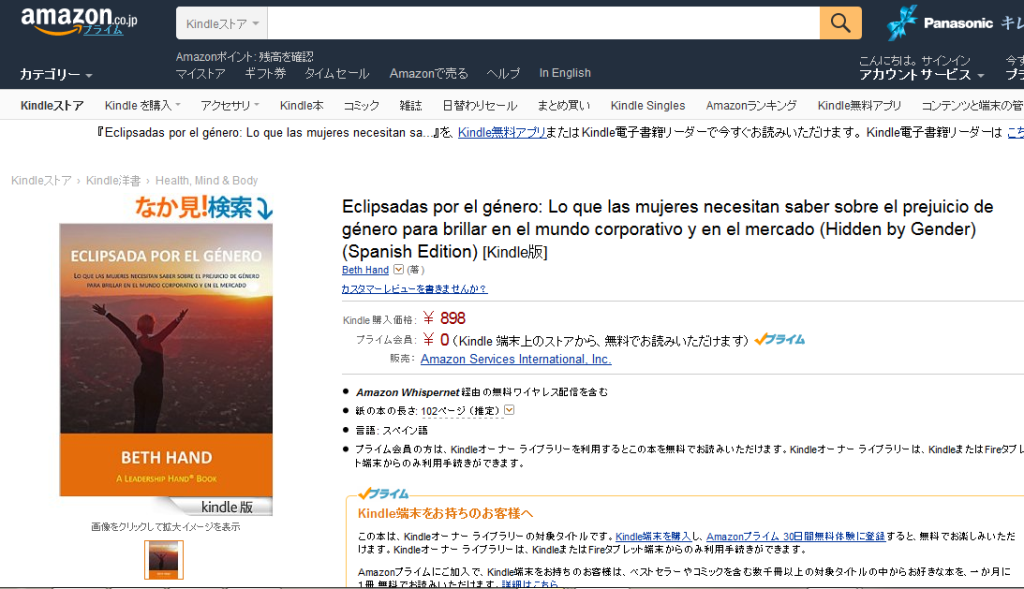 I attend a lot of events. Inevitably, enthusiastic people who are not necessarily pros are taking photos—of me, of panelists, of people gathered in conversation.

I asked Kim Brundage of Kim Brundage Photography for tips people can use whether taking photos or having them taken, to get a better shot. Here are four Kim has shared:

Kim spends time in front of the camera as well as behind it; she speaks on women and body image, “empowering women to feel confident and beautiful.” She also speaks to young girls to help them make the connection between beauty and confidence. For branding sessions, head shots or an inspirational speaker, you can reach Kim via her website or on +1 804.859.6603 Eastern Time, USA.

You may reprint an article from Written by Hand on a non-exclusive basis provided the above copyright and link to www.LeadershipHand.com is included in the credits. Please send us a notice of the reprint along with a copy of the publication.